The second single off the debut album ‘Alchemy’ is out! Elina Laivera ‘I DIDN’T DIE’ music video out now on YouTube!

Elina said on the song and the music video: ”The whistle towards the end of the last chorus must be the highest note i’ve hit on record if i ignore stuff i’ve done for backing vocals of other songs. I feel like this is probably my most daring music video i’ve ever done. I’ve always been very intentional with how much skin i show and if i show any skin at all. I’ve never used my body to “sell” anything but on this music video we chose to show more skin to support the meaning and vulnerability of the song. We were filming over 9 hours and created a haunting, cold aesthetic i am proud of”

Watch behind the scenes footage below:

Elina’s message on YouTube: ”Making this song was so therapeutic to me. Getting deep and personal on this one but my music is truly the blood of my heart and without opening up about the truths behind it it would be me doing it a huge disservice and trying to be “light and easy” in a world that is in deep need of unpacking its pain and looking at it as a golden nugget of wisdom and growth instead of something to sush or be ashamed of. Grab a drink (or popcorn even better) and go behind the scenes on my latest release “I Didn’t Die”. Don’t be shocked to see me on a ladder 10 kilos heavier than I am today – so many shots feel very unflattering to me but I’ve resolved to be unapologetically real and true to my story” 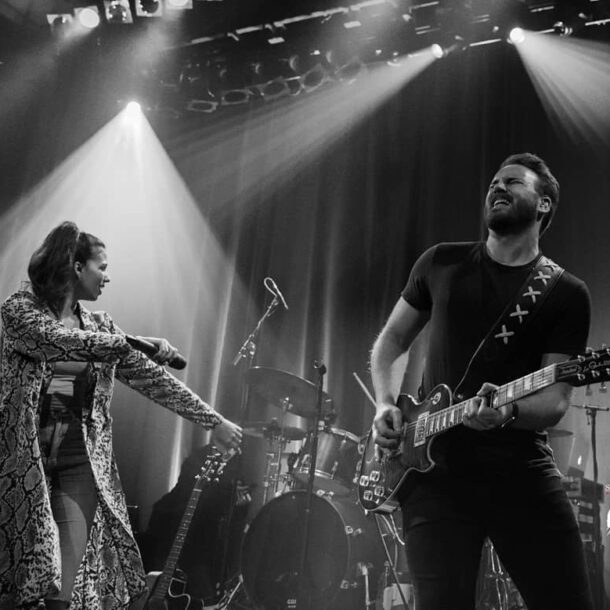 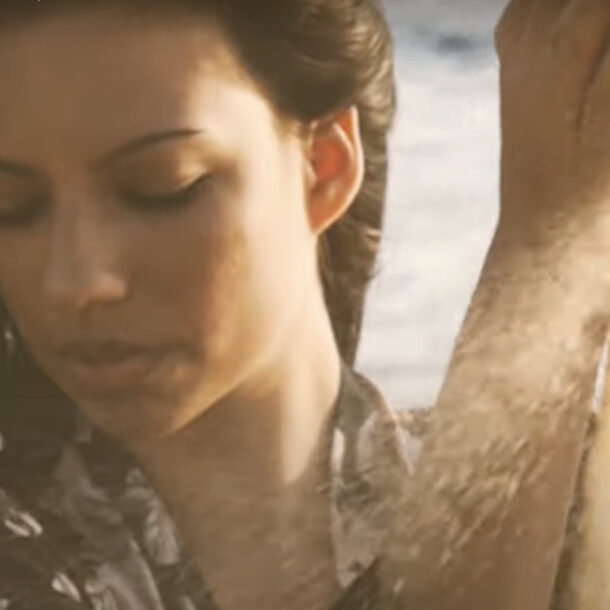