Emerging from Mediterranean shores, multi-faceted vocalist and awarded songwriter Elina Laivera has come to deliver a brand new musical sensation. The phenomenal siren showcases vocal strength & versatility with an impressive 4 octave range and that unique soul that sets her apart, shinning through her signature autobiographical songwriting.

My name is Elina Laivera, I am a singer, awarded songwriter and voice coach. I was born in Athens, Greece until 2014 when I relocated to Germany after spending some time in the UK, performing and making friends.

I started playing the piano around age 6 and through the years I went on to take lessons on classical orchestra flute and the saz, European and Byzantine Music Theory, Solfege, Kinesiology and Stage Performance.

I loved music but I was also into sports. For 11 years I was semi-professionally into rhythmic gymnastics until I gave it all up to focus entirely on music.

I went on tour for the first time aged 14 and I’ve been on the road since then as a professional musician.

Through the years I have toured with various professional voice ensembles usually as the youngest member, singing lead roles from all sorts of ranges in musicals such as Mary Magdalene (Jesus Christ Superstar), which is normally for an alto voice and Christine (The Phantom of the Opera), which is normally for soprano coloratura. My versatile voice range has allowed me to express my artistry in very many ways.

I have been blessed to perform on some of the biggest stages both in my homeland, Greece (such as The Athens Concert Hall – Μέγαρο Μουσικής Αθηνών and more) as well as abroad (such as Oktoberhallen in Belgium, the Capitol and Ebertbad Theaters in Germany and more).

I got to record several albums for various bands & projects and eventually I built my own music studio in Germany, where I produce my own records and coach artists on voice technique, songwriting and stage performance.

My music education has been a most wonderful journey. I have had the opportunity to study both classical and modern singing (National Conservatory / State Conservatory / Orfeion Conservatory, Athens, Greece), World Music (James Cook University, Australia).

I have been blessed to learn from some of the best mentors out there such as Jeff Ramsey (Diana Ross, Whitney Houston, Celine Dion), Adriana Balic (Pink), Nikos Spanatis, Cari Cole, Jan Shapiro and others.

Since 2017 I am a Certified Specialist on Vocal Styles (Berklee College of Music, Boston, USA).

Before choosing to go independent as an artist in 2018, I had come to achieve a highly praised career in the female-fronted-metal genre for nearly 10 years, counting 12 releases worldwide, 3 signed band projects & numerous tours across Europe.

In 2018 I made the decision to switch genres and start releasing more pop/rnb oriented music to allow my songwriting and singing to shine differently. I love change and transformation and I am invested in following my passion wherever it leads me artistically and creatively and while it was scary to leave behind an audience I had been building for 10 years, this new journey has given me so much joy and fulfillment and has blessed me with new friendships.

My debut solo album ‘’Alchemy’’ was released in September 2019 and it marked my first release as an independent artist, producing and releasing my own music with a sole partner, multi-instrumentalist and music producer Jovan Ducret.

Since then, I have been releasing new music regularly.

The themes I love to touch upon through my music are mostly revolving around love – for others and for the Self, empowerment, personal spirituality, freedom, living a life that supports one’s Heart. Music is one of the many mediums I like to use to inspire healing.

As for my sound, I like to mix up everything but keeping it always classy. I like how my music was described in a review recently:

‘’Avant garde and quietly sentimental, (Elina’s music) is brimming with class and stays above the fray, never descending into a cheap pop sound’‘ – stepkid.com

That feels quite representative.

But…why don’t you judge for yourself…? Check out my music!

I make my music with love – enjoy! 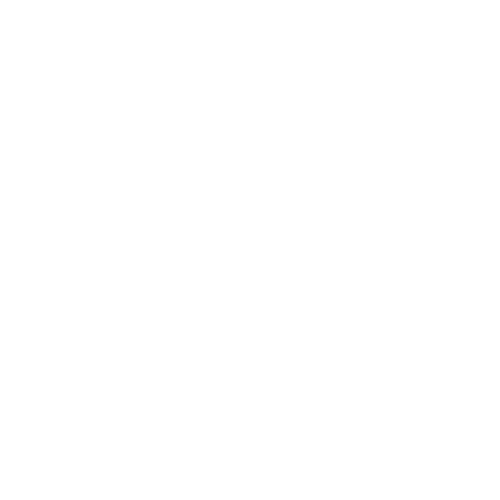