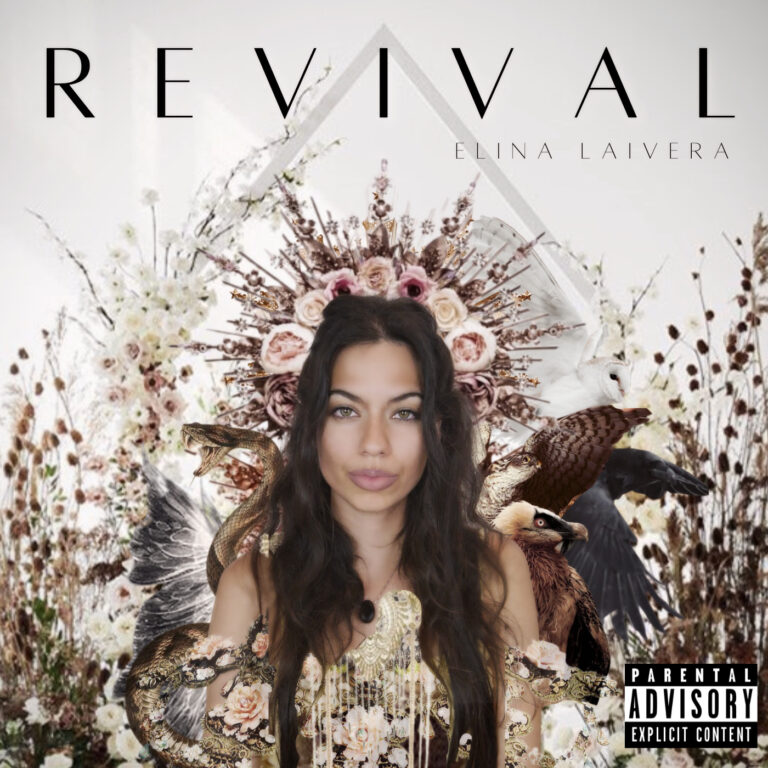 Laivera teams up once more with music producer and artist Jovan Ducret in an album that consists of 10 original pieces that range from powerful, infectiously energetic and uplifting to soft, deep and reflective.

On the album’s direction, she says: ‘REVIVAL is an album about life, rebirth, celebration, wonder, spirituality, deep transformation. It is a magical album, very mystical somehow -lots of atmosphere but also strength, power, rising above chaos, forging ahead with faith, focusing on building the new and not on the old falling apart, resilience, breaking free from delusions/illusions and finding clarity (…) and it’s a prayer, an invocation, a call for more authenticity and personal truth to shine through. It’s a celebration of the Self. Who are you today? After everything? It’s time to celebrate that.’’

Laivera penned the majority of the tracks on the album with Ducret contributing his songwriting skills in two tracks (‘Picture’ and ‘Pressure’) and taking up arrangements, execution (Ducret has played or programmed all instruments you hear on this body of work), production, recording, engineering, mixing and mastering duties. Additional mastering was carried out by Sascha Pamann of Momentum Mixing.

The album – an independent release – was written and recorded at Laivera and Ducret’s music studio in Gelsenkirchen, NRW, Germany, which they built together in 2018. Making the album was supported by financial funds from the German state stipendium ‘Auf Geht’s’ granted to Laivera for this project in early 2022.

REVIVAL follows Elina’s debut full-length album ‘Alchemy’ (2019), which stayed for 15 weeks in the top 20 of the German Apple Music Charts, a Christmas album with original compositions (2021) that was played on every major radio in Germany and a piano side-project that emerged just this past January going viral on Spotify.

REVIVAL is out September 30th 2022 on all digital platforms.

The lead single ‘HEAL’ is an ode to overcoming mental, emotional and physical issues. Its aim: to inspire individuals to take their healing into their own hands and commit to implementing positive change that serves them on a personal level and beyond.

Laivera battled for her life back in 2019 due to Crohns disease.

‘’These songs, I can listen to them myself and get that motivation I need to get up and move things around if I am not happy with something or accept and make peace with what I cannot control or change’’, says Laivera.

Elina Laivera teams up with producer Jovan Ducret – this time behind the drums, to deliver a unique version of the songs on ‘REVIVAL’ live from Oak & Hawthorne Studios in Germany.

The live session was presented for the first time on German TV and radio channel TIDE TV in Frankfurt alongside an interview of Laivera about the album.

The remainder of the songs are to be presented month by month on Laivera’s YouTube channel.

'REVIVAL' ON THE RADIO 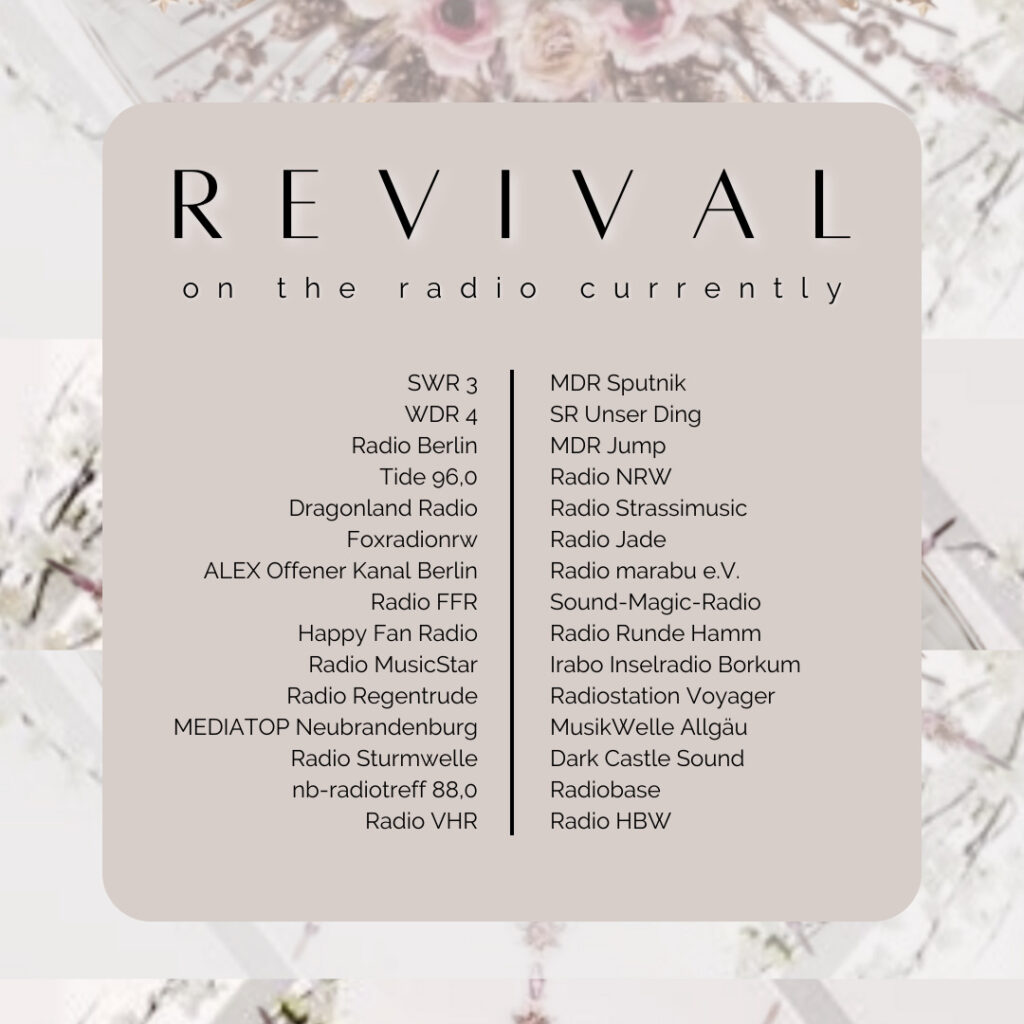 GO BACK TO ALL NEWS PAGE