This post is coming from a calm place. No drama here.

Lately i have been told here and there on instagram that i am small minded (because of my opinions on various topics of what is currently going on in our world such as vaccinations, protests etc) by people who other than that, are out there campaigning for freedom of speech, inclusivity, diversity, end of racism and acceptance of the “different” but at the same time they cannot/will not allow someone to have and hold openly an opinion different than theirs. THAT seems very small minded to me and not necessarily my unpopular opinions.

I come from a culture that silences women and people in general and i know i am not the only one. I come from a place that birthed democracy yet growing up i was confronted with the phrases “we don’t say that” or “don’t say such things openly, you got to stay safe”.

Don’t open up about politics or this or that, don’t protest, don’t express opinions because you will get attacked by those with different opinions. It seems i came from a culture that was shit-scared of confrontation. But i know that confrontation offers the chance for opening dialogues. And from that only expansion can occur. And i am here for that expansion.

I also know that complacency and shaking your head along to opinions that don’t resonate with what burns in your Soul out of fear of being attacked is what kickstarts the death of one’s Soul. It is to have been silenced. And i am not here for that. Especially not in a time when we campaign against people being silenced for their unpopular opinions.

Some say they are fighting the good fight “for others” but they actually don’t campaign for other’s rights to voice their opinions-they campaign for an opinion they personally hold and happens to fit into what the world is currently rebelling about. It takes a certain level of self-awareness to realise this and most people do not invest in knowing themselves, their patterns and their triggers, the agendas they run very often unconsciously.

I want to say this today:

Even if you do not agree with someone at least let them be heard and don’t rush to hush hush them because it disturbs your sense of how things should be. You attempt to silence someone’s soul when you do that. Is that what you want? Know your unconscious patterns.

My Soul has always burned and always will burn bright. I am here for my birthright to self-expression. I have however also  learned not only to muster the courage to express my views but also to listen and respect those of others even if i don’t get them. I will ask questions, i will try to understand. If i still don’t get it i will say “i don’t relate but i wish you much luck”. I will not tell them to shut up because it disturbs my vision of the world. In my 29 years I have learned not to be disturbed by anything in fact. And i have seen A LOT. Don’t presume to know me by what you see on instagram. This is a very small fragment of what i am and what i do in my daily life.

I have learned among other things that everything is not good or bad – it just is what it is and everything is opportunity for growth, for leaning towards trying to connect with others by understanding them. I realise not everyone comes from that place but if you wanna passionately advertise your self as someone who stands for human rights thats the place you SHOULD be coming from. Otherwise something doesn’t add up. Your words don’t match your actions. You are a hypocrite and now i have to call you out and now i become the devil. It’s okay though, most people who were different have been made to be the devil.

In the tarot system, which i study since years, the devil card stands for authenticity, for being unique and original. But a small mind would only tell you it symbolises “the devil”. In other words i have learned to see deeper than what one sees on the surface and voice it. And lately i have seen how me voicing things has triggered people enough to ask me directly to not express my views. I look at their profiles and they are people who present themselves as standing for diversity and equality while obviously they refuse to allow me the expression of my diversity of opinion.

If you want to call yourself an activist of human rights and diversity you have to learn to be open to listen to what that diversity may sound like or you are just fooling yourself – you are no activist. You are a tyrant like the ones you claim to be going against.

Having said all that, do not feel bad for me. I am no victim. I am here growing just like everyone else. Finding my voice. Exploring what that may look like while using it as a vessel to carry me into exploring the sounds of other people’s voices, too. The thing is i haven’t shut down anyone who tried to shut me down. I have always respectfully opened dialogues. Explained my mind. Asked them questions back. To me this has meant growth while for some of those people it has only meant conflict. But i am happy i have had interesting convos these days. What i said might click with them in 3 months. And what they said might click with me in 3 months as well. Isn’t that wonderful? isn’t that some fantastic expansion of consciousness? I am here for it!

All my love, Elina 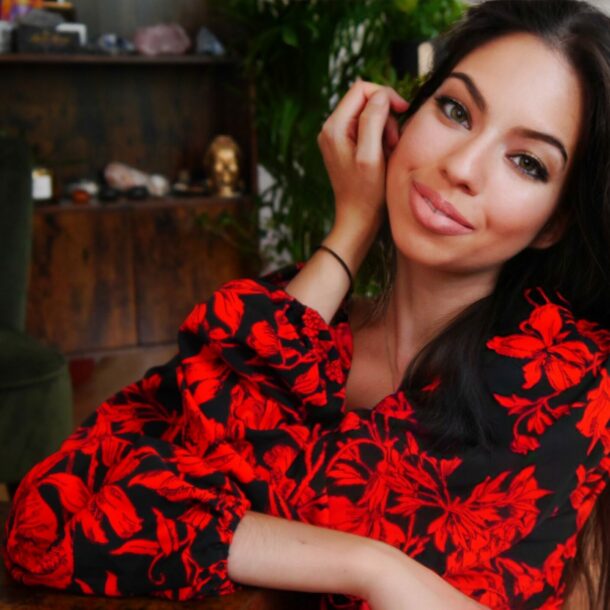 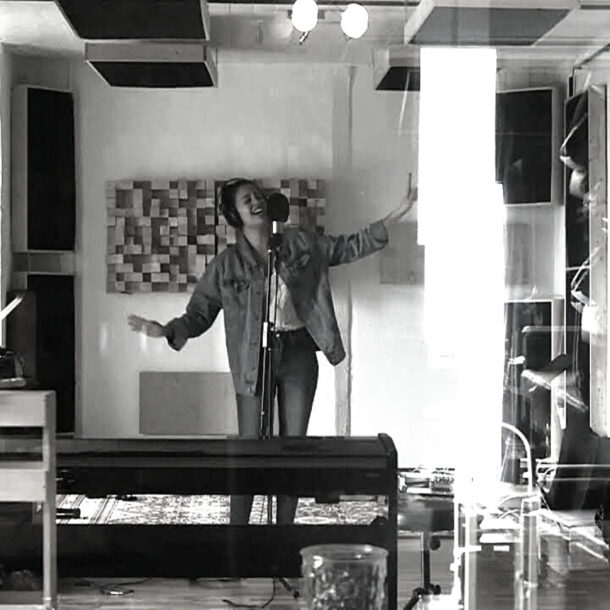 Finding Your Unique Voice!
Next Article