This time around she has teamed up with long time partner in crime, music producer Jovan Ducret to create a breathtaking version of TOTO’s 1995 masterpiece ‘I Will Remember’’.

Dressed in 80s synths, haunting percussion and vocals that range from whispers to powerfully charged lyricism the song seems to have gotten a new life 26 years after its original release.

Laivera said on the release: ‘’I bumped on the song completely by coincidence – Jovan Ducret had been testing his new setup in the studio and – sound people do that apparently, they have a number of specific songs they use to test their studio or live set ups because they know those songs in such depths they can tell what frequencies need to be treated in which way so these were the circumstances, that’s how i heard the song for the first time and it hit me right away. TOTO is absolutely not a band of my generation but I have loved everything I’d ever heard from them – everyone knows ‘’Africa’’. So i hear the song and right away i have this whole vision, i am hearing it already in my head completely remade just because of how the song spoke to me, the lyrics, even the very voice of Steve Lukather – it all just inspired this much colder, haunting vision for the song in my head, right there and then. Just my own spin of the same story. I recorded a demo just with a pad and my vocals on top just to give me the space to reshape some of the chords and we started building around those ‘’demo’’ vocals. I only had to tell Jovan what I was looking for and he laid all those elements. We remade a couple of things on the go – it was super fast. In a way the song may sound simpler like that but i liked how this simplicity represented the picture the song conjured for me – that barren feeling of having lost something, having seen so much and still standing there, right the moment before the healing occurs, where it’s still kinda dark and you are still not sure what you have just experienced, when it’s all just starting to sink in’’

The song is out on all digital platforms (Spotify, iTunes etc). 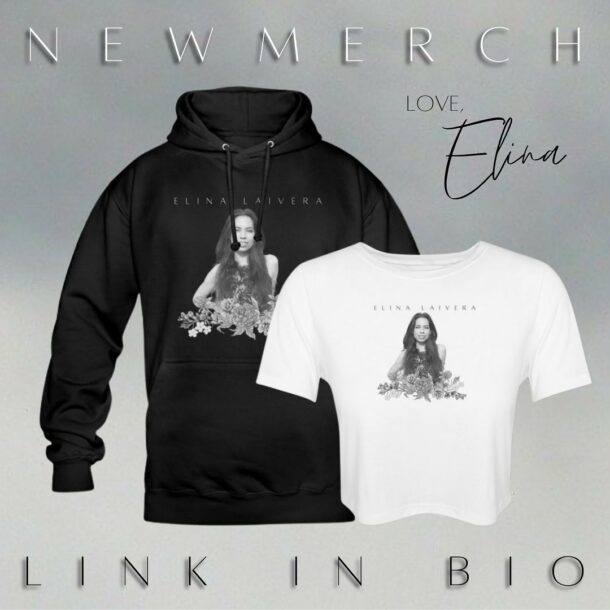 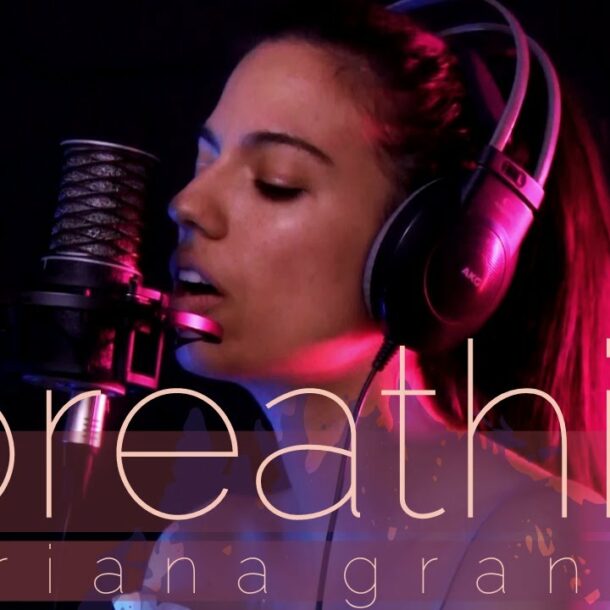 Mastering High Notes: You Only Need 2 Things! Learn What These Are!
Next Article